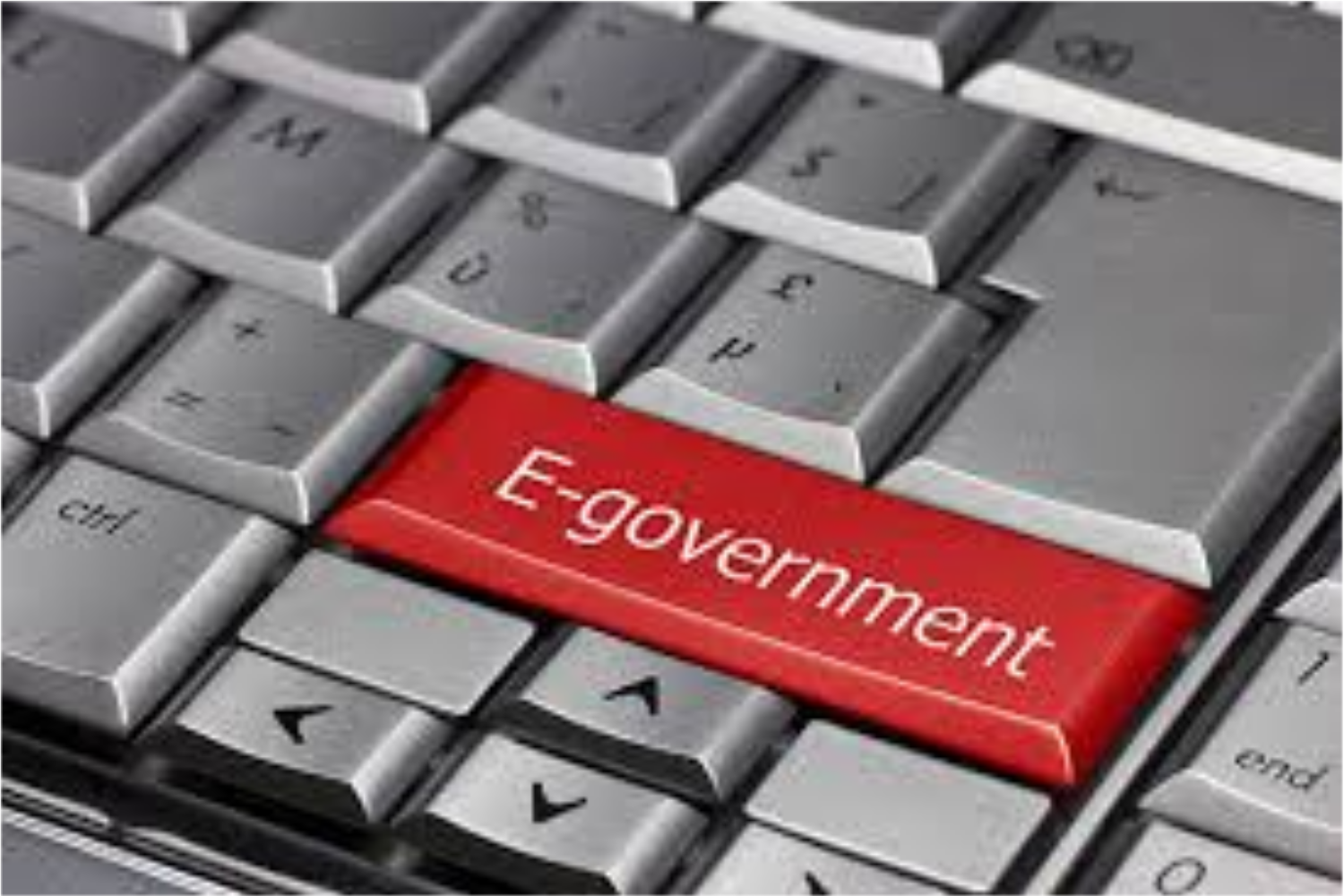 Adoption in this context is described as the intention or willingness of citizens to engage in e-government to receive information and request services from the government. This article intends to explore what influences citizens to adopt e-Government services in Ghana. A Unified Theory of Acceptance and Use of Technology model, developed by Venkatesh et al. (2003) was adapted to bring out the four key factors that cause low patronage of e-government in Ghana. These, among other factors, are citizens’ low trust in government, facilitating conditions to support the system, cultural and social influences and the lack of awareness of these services.

Citizens’ trust is an important variable that determines people’s demand of e-Government services. A successful diffusion and acceptance of an e-Government service is contingent upon citizen trust in both the government and the technology that supports the service. In Ghana, and similarly in other developing countries, people in general have low trust in their governments. This is because of the gap between public expectation and perceived governmental performance and policy failures. The trust in protecting the citizen’s personal information as well as protecting e-government sites from attack and misuse is also key. The success of e-Government and the winning of citizens’ adoption are dependent on citizens’ engagement with persistent high levels of trust in the government in providing an effective and efficient e-government services.

Most people do not have the necessary resources and knowledge which would make it easy for them to access e-government services. For example, experienced internet users are more likely to use online services.

Government also have challenges in meeting the necessary conditions to support the service. Other technical problems might also cause a great deal of annoyance to users who might be frustrated when they find it difficult to conduct transactions successfully.

The society and organizational culture has a significant impact on the behavioral intentions to use e-government services. The extent to which an innovation is seen to be compatible with values, experiences, beliefs, and needs of the citizenry tend to greatly impact on how a technology would be used.

Ghanaians, especially those holding certain religious beliefs or being of certain backgrounds, might not carry out certain activities online that are common in developed countries. Some culture in Ghana encourages personal relationships and face-to-face contact which is believed builds stronger and long-lasting relationship. This relationship is also believed to add value to the regular transactions conducted by individuals dealing with the government. The influence of culture seems to also justify the high rate of e-Government avoidance in Ghana.

The cultural heterogeneity relating to gender, age, profession, education, ethnicity, religion and social class, should therefore be considered in the design of e-government services, to prevent their adoption not to be limited to certain groups in the society and thus undermining the government’s social inclusion policies.

The level of awareness of a given technology or its benefits determine the adoption level and the use of that technology. In order for ordinary citizens to recognize the value of the new technology, its potential utility must be known. If potential users are not aware of the various online services, they will not be able to use them. Awareness in the early stages of an implementation of e-government services contributes to the willingness to adopt these services. The lack of awareness of various e-government Services in Ghana has been a major problem affecting the e-Government adoption. If you ask anyone on the street about some key e-government service, he or she might not know about it or even about its meaning.

In conclusion, e-government services should be designed to be as easy to use as possible and to meet the needs of the culturally diverse population, in terms of education and Internet experience. Moreover, knowledge, resources and support should be provided to various groups in the society, such as providing computers and internet access at the community level in public places, especially in areas where less advantaged people are found.

It is also recommended to government to incorporate citizens’ needs to e-government policies and strategy development, and also in the process of service deployment in order to achieve maximum benefits. The networks infrastructure should be built with the capacity to handle the amount of electronic traffic expected and enough effort should also be put into promoting e-government services that are available.

In the next Article, we would be highlighting some of the key e-government initiatives in Ghana.