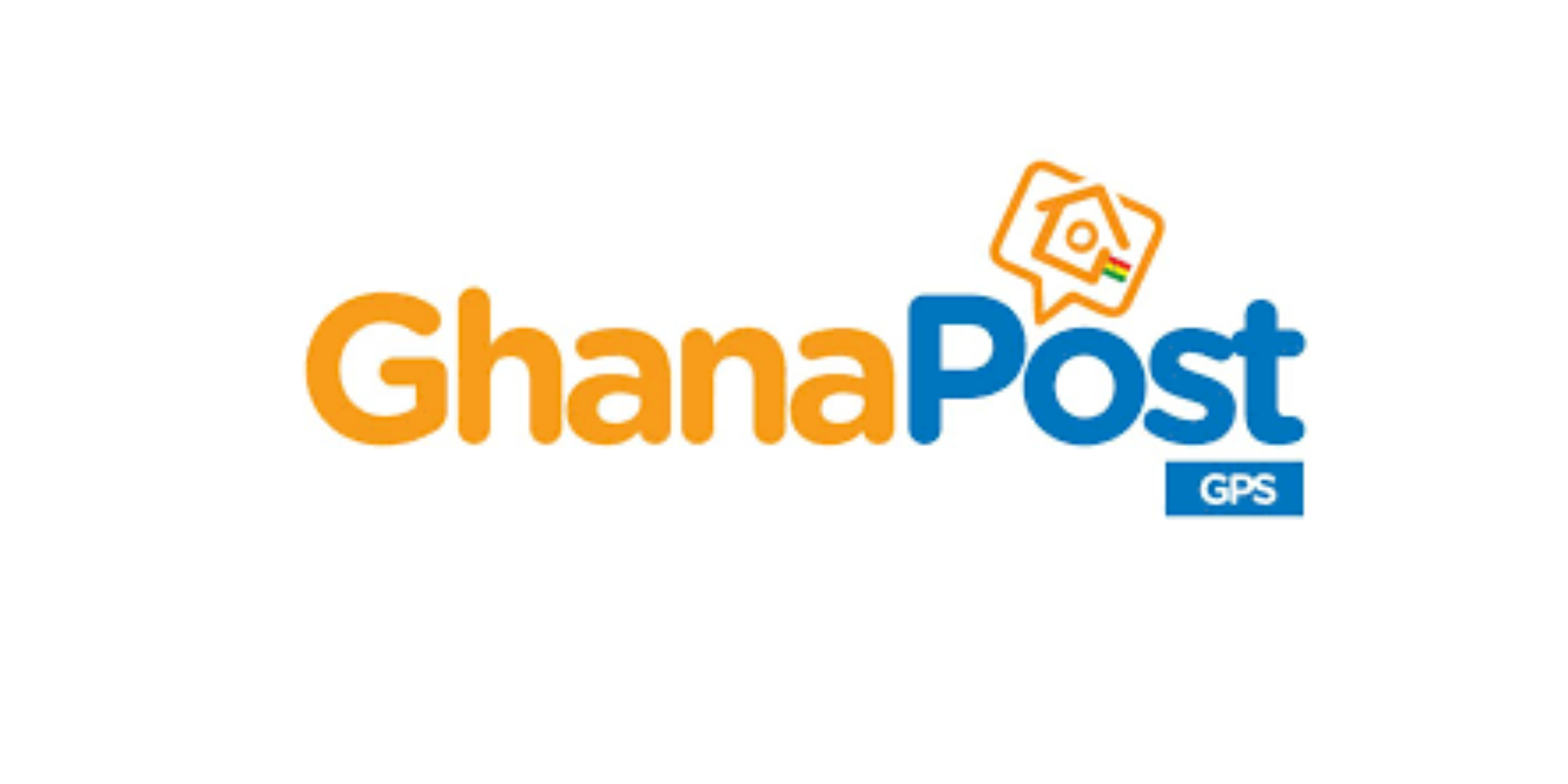 At its launch Ghana’s new addressing system was hailed as leap frogging legacy addressing schemes in the developed world capable of providing addressing for every 5*5-meter area in Ghana including the square meter in the middle of River Oti which we are yet to inhabit. Truth is ‘inhabitance’ is no longer a prerequisite of addressing.

The addressing scheme is unique in the sense that it is both machine and human interpretable out of the box, meaning humans can make sense of the address (at least recognize the region or district from the address) and machines also know precisely where this address is, using GPS coordinates. This does not require any additional work by any municipal assembly to geo-tag the addresses thus making it very scalable – especially for Ghana’s context – even buildings yet to be built have addresses. Part of its uniqueness is that it solves a significant problem we have lived with for so many years. We can recall many attempts at house numbering by various assemblies that have failed or quickly gone obsolete because new buildings came up most of which were unplanned.

Fig. 1 below shows the main components for the address​​

Soon after its spectacular launch, the scheme experienced a short-lived honeymoon period due to many reasons including politics, criticism of its high cost, and widespread condemnation by tech ‘savvy’ ones then took the infant addressing system to tartars by highlighting bugs and immaturity of the application. This has affected the take up of the application the way it should have been.

As Technologists and members of IIPGH it is our goal to continue to highlight the benefits of such technologies to society and continue to take steps for its widespread adoption for the general good of our society. For instance, with the nature of this addressing system, it is not difficult to imagine that every voting polling station in Ghana can now have a ghanapostgps address which is linked to its gps coordinate on the surface of the earth. This means a lot for planning efficient routing of services before, during and after the elections and many implications for improving our democracy and our understanding of it. Far more than these though, is the very granular (at polling station level) knowledge of our population which will be very useful for planning and businesses. The skeptics will say, “Surely this could be done with only GPS coordinates” but an official gpostgps address will be cleaner and human interpret-able as well.

This is what I will term dynamic addressing – the notion that temporary structures can be given addresses for the period they exist. This is just one of the strange and obscure use-cases of the addressing system. There are many more obvious and relatively easy to realize use-cases.

While we must ensure our projects deliver value for money, we must be careful not to let needless politicization stand in the way of the benefits our general population stands to gain from the widespread adoption of such initiatives. For the tech savvy who should know better, I refer them to the imperfections of first versions of Facebook and any other software for that matter.

With the populace’s inability to take up innovative products, innovators cannot continue to innovate.

In this article I discuss how GhanaPost can and should become the key enabler for the adoption of this addressing system and the “Million Dollar” opportunity there-off.

The inception of postal services could be traced back to 1854 in the then Gold Coast and it was not until 1873 the first post office was built in Cape Coast and then in Accra in 1874 when the capital of the Gold Coast was moved from Cape Coast to Accra. Ghana Post has seen and successfully lived through many transformations, notable among them is the separation of its Banking Services operation in 1972 by the National Redemption Council Decree (NRCD). In 1995, it was incorporated by an Act of parliament -Act 505, which formally separated it from Ghana Telecommunications Company. In 1999, Ghana Postal Services Corporation was converted to a limited liability company owned by Government.

Of all these changes and government’s stronghold on the company, none is as biting as the drastic decline in the reliance of hard-copy letters as major mode of communication. Advances in technology, particularly the prevalence of the internet has led to the dwindling fortunes of Postal Services in general especially the Non-innovative ones. This is largely because modern, faster and more convenient ways of communicating (email, video, voice, chat, social media)  have reduced the need for paper-based communication. This has forced postal services like Ghana Post to diversify their portfolio to stay alive. Ghana Post continues to evolve its revenue streams beyond the sale of stamps. Taking advantage of its nationwide presence to now include services like Financial Services (e.g. CashPost, Western Union, Mobile Money -MTN), Agency Services (sale of forms -passport, university forms) and the like.

With the introduction of GhanaPostGPS there is a new life line to the Postal Services, we will discuss this and more in the second part of this two-part series.

What is Cloud Computing?