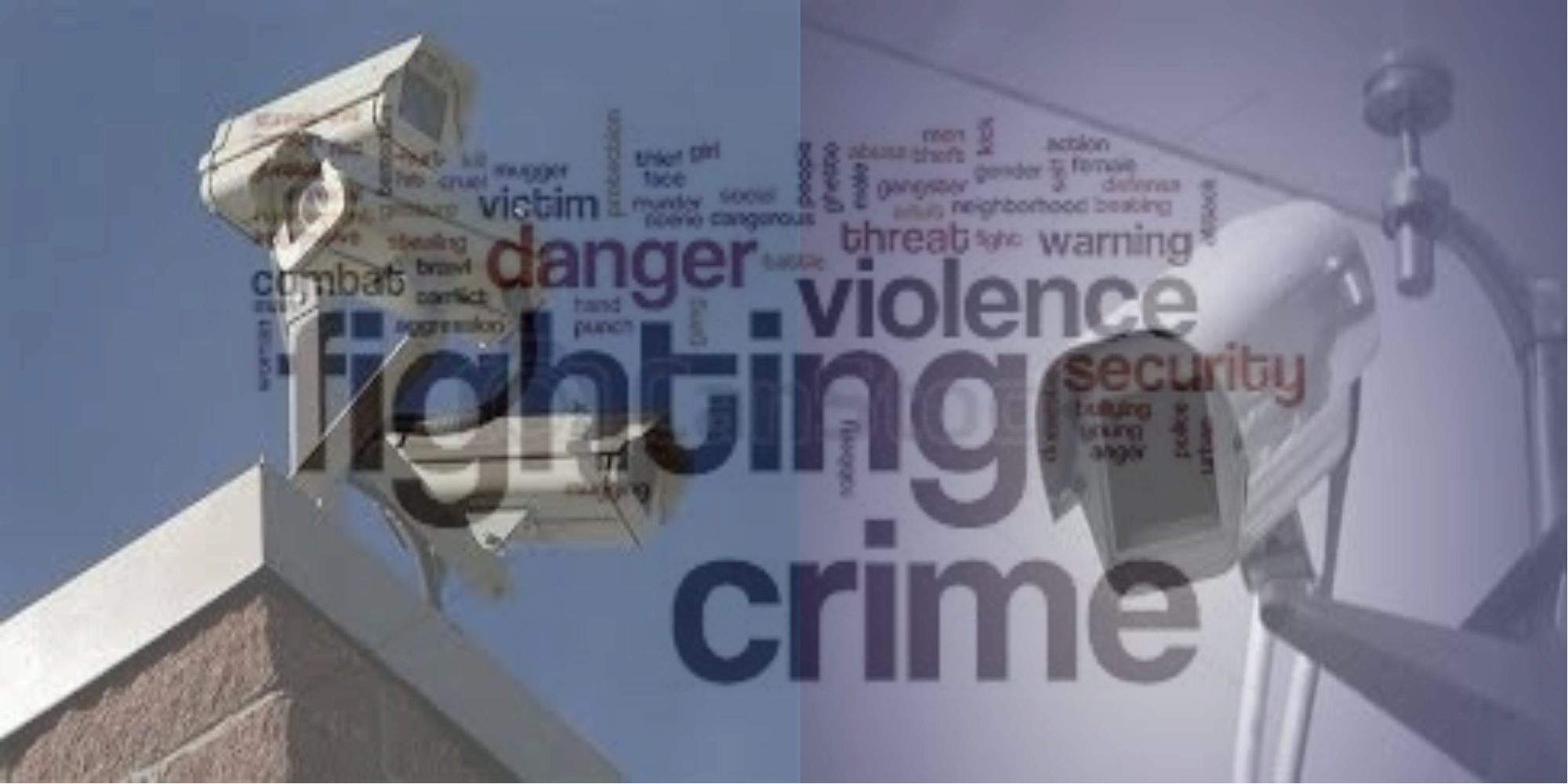 The Ghana Police Service has been overwhelmed with the upsurge of armed robbery cases in different parts of the country. The police themselves have been attacked on few occasions especially in recent times and in all those cases, they were found wanting. The recent attack on the Police happened was when a group of armed men attacked the Kwabenya Police station and freed inmates locked up in cells. The Police had to rely on the public to bring some of the perpetrators to book. One of the lessons learnt from the Kwabenya attack was the need for video cameras at the police station. The vice President of the Republic of Ghana who doubles as the chairman of the Police council, HE Dr Mahamadu Bawumia on the 11th of February 2018, announced that the government was going to install Closed-Circuit Televisions (CCTV) cameras in all Police stations spread across all 216 districts in Ghana.

On the 24th of February 2018, armed robbers stormed the premises of Royal motors. They robbed the firm and before leaving, took with them the CCTV Digital Video Recorder (DVR) which was being used by Royal motors. This is the first time armed robbers have robbed a firm in Ghana and made away with a CCTV DVR. This shows that the robbers are becoming more sophisticated and tech savvy. It then means that installing CCTV’s on premises alone won’t be enough to curb robbery. After this robbery and other reported robberies, the government came out (on 1st March, 2018) with some short to medium term measures which includes deploying a joint Military and Police patrol team, raising 800m Ghana Cedis to purchase Helicopter(s), body amours and other equipment’s for the police and a directive to all Banks to install CCTV cameras on their premises. Later in that day, the Inspector General of Police (IGP) Mr. David Asante Apeatu announced a major shakeup in the police hierarchy as a response to the recent armed robbery attacks. This was expected but as to whether that is the solution, we live to see.

In learning from recent best practices, the Kenyan National Police Service Commission now has a high-speed private broadband network at its disposal, reliant in part on Huawei’s proprietary wireless eLTE solution. The new infrastructure links its command centers with over 1,500 high-definition cameras in downtown Nairobi, more than 200 cameras at city checkpoints and any number of wireless devices in the hands of officers in the field.

With smart devices allied to a private or leased broadband network, Police officers from the command center can pick up a live feed of a shop theft from CCTV, say, before they even arrive at the scene, or of criminals in flight from cameras fixed to patrol cars, video’s from camera’s installed on communication towers close by, CCTV camera’s on shop owner’s premises or drones in the vicinity.

Intelligent camera’s installed along streets can monitor the speed limits of cars and report with Panic alarms when it recognizes a vehicle moving above the speed limit to the command center. It is a known fact that armed robbers both on motor bikes or vehicles drive on top speed after engaging in a robbery act. A smart and intelligent camera can pick up such motor bikes and vehicles and report to the control center if such a movement is recorded. Once an officer picks up such panic signal, the closest police patrol team can be informed to follow the over speeding vehicle and intercept it. Also, the control center can continue to monitor the vehicle or motor bike to wherever it stops.

Another best practice is what the city of Detroit implemented in reducing crime by 50 percent. The city of Detroit in January 2016 started what is known as the “project green light”. This project was done as a public-private partnership between the Police Department and shop/business owners in the city. The project combines real-time crime-fighting and community policing to improve neighborhood safety and promote the growth of local businesses. At its core, Project Green Light strengthens the city’s efforts to prevent, identify, and solve crime. Business owners were tasked to implement high definition video camera systems for both indoor and outdoor. The outdoor systems were also complemented with additional lighting to sufficiently cover all areas of the property. Secondly, the business owners gave real-time access to their cameras at all times to the police department.

This means that the Police department can access the video from their central monitoring facility. Lastly, they installed enhanced exterior lighting systems and a green flashing light, identifying their participation in the program. The best part of this collaboration was the usage of Microsoft Azure cloud platform for storage of all videos. This eliminated the cost in getting large storage devices and maintenance of the system.

Your Digital Footprint: How It May Affect You

﻿ICT Resources for Schools. What is the Big Deal?