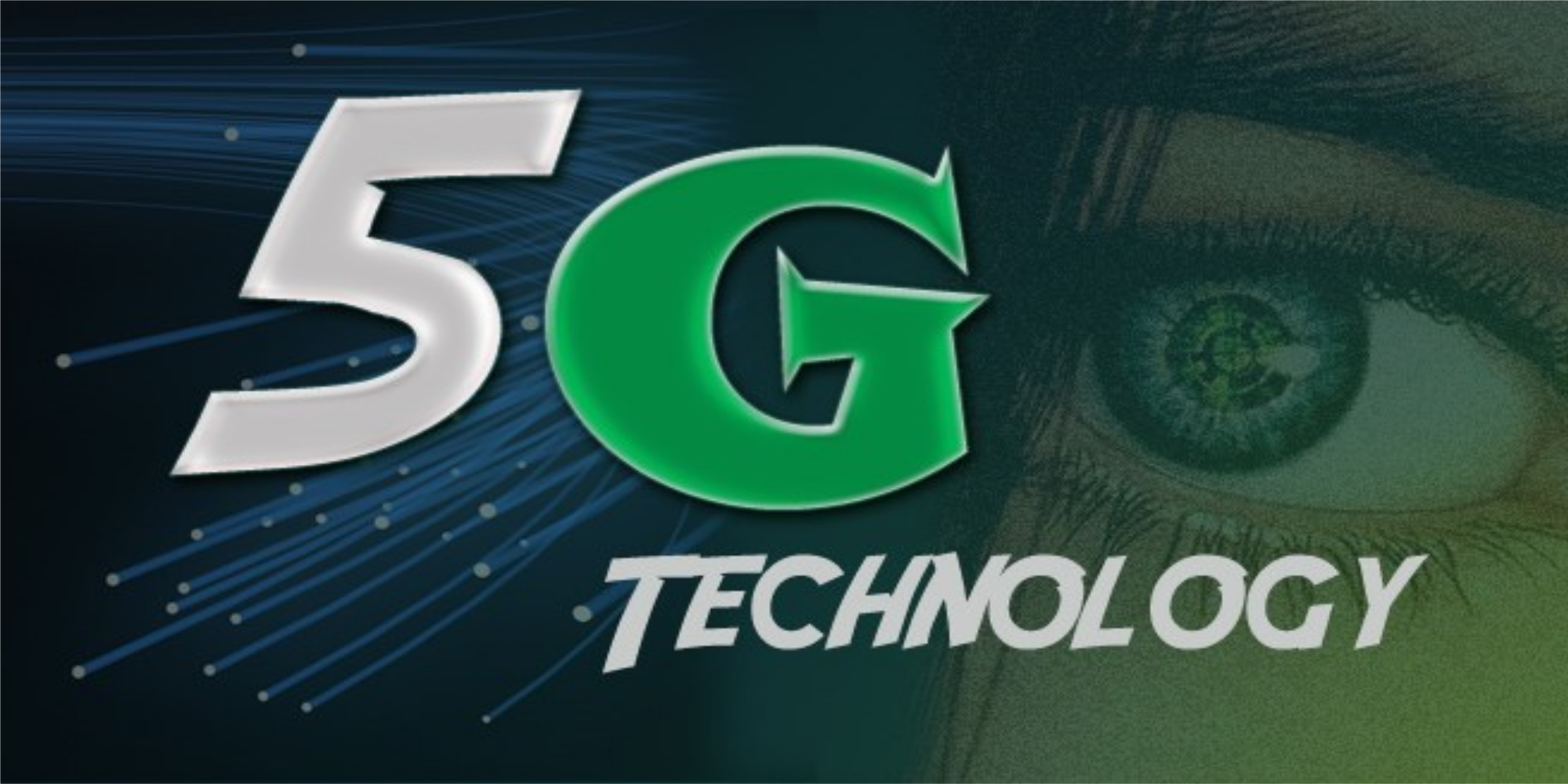 5G (fifth generation wireless technology) is the latest mobile wireless technology whose launch and full implementation the world awaits in the next few years. 5G technology is one of the series of cellular technologies designed to significantly improve the speed and responsiveness of wireless networks with much focus on data other than voice traffic. The data transmitted over 5G wireless networks is expected to move at a speed as high as 20Gbps and offer a latency (the delay in delivering data packets) of 1ms or lower. The lower latency rate ensures real-time feedback for users because the 5G wireless technology will enhance the amount of data transmitted over wireless systems due to more available bandwidth and advanced antenna technology operating in the 3.6 GHz to 30 GHz range.

The Evolution of Cellular Technology

The evolution of cellular technology had begun with a voice-only analogue telephony system known as 1G (1st Generation). The analogue cellular technology was later improved to 2G digital mobile platform where users could send and receive SMS (Short Message System) and data service such as GPRS (General Packets Radio Service) and EDGE (Enhance Data for Global Evolution). The new digital evolution that emerged in the cellular space after 2G was 3G; the new technology, evolved through an improved speed and other network features to 3.5G and 3.75G (that is High Speed Data Packets – HSDP and HSDP+). 4G advanced cellular technologies emerged with an enhanced data speed, latency and network slice, offering a simpler network architecture.  A new digital and highly advanced cellular wireless technology is about to emerge to improve services in the wireless communication space.

The new technology will offer an improved network management feature like speed, capacity, latency, network slicing (this feature allows network operators to create multiple virtual network in a single physical layer). The 5G service is expected to be deployed in stages over the next several years to accommodate the increasing reliance on mobile and internet-enabled devices.

The Rollout of 5G

In South Africa, MTN in partnership with Ericsson has conducted the first 5G technology trial at its head office in Johannesburg. During trial test, MTN achieved a throughput of over 20Gbps with less than 5ms latency. The test is expected to lead to the commercial deployment of 5G technologies in the near future in South Africa.

Vodafone UK has planned to have a similar test in UK and the company is also expected to have its 5G services launch in 2020.

The implementation of 5G shall obviously bring good news to those who would leverage on broadband services for their business operations because of its improved features. One of the key benefits is the enhancement of the yet-to-be-launched V2x (vehicle to things) mobile ad-hoc network which powers the self-driving cars. For instance, V2x communications would require a network slice that offers extremely fast, low-latency connections so a vehicle could navigate and communicate with other connected devices in real time.

Giovanni Chiarelli, CTIO at MTN South Africa, said “With 5G, remote healthcare through connected robots could offer world-class surgery in the most remote parts of the continent and the world. Self-driving cars could change the face of road safety, along with smart agriculture, smart mining, and smart cities.”

Many network operators across the globe are ready to launch 5G wireless network services in 2020 or beyond. In Ghana, however, it seems most network operators are not prepared for the new digital evolution. So far, MTN is the only telco (network operator) in Ghana that has implemented 4G service (in addition to fiber optics broadband technology) across the country and even in the remotest part of Ghana (eg Atuna, Gonasua, Adamsu in Brong Ahafo region) is connected to 4G service. Vodafone and Airtel-Tigo are still on 3G services in major cities and towns in Ghana. Whereas these operators are yet to launch 4G service in the country (especially Vodafone has now acquired a 4G spectrum license and it is now upgrading its infrastructure to operate on 4G service), MTN is positioning itself with an upgraded switches which support 5G service delivery in their state of the art switching centers in Kaase – Kumasi, Sakaman and Tetteh Quarshie – Accra.

The government of Ghana through its regulatory bodies must ensure that the necessary spectrum licenses are issued to the network operators with favourable terms to enable Ghana embrace the launch of 5G services to put the country on the same technological and economic stage as others.

How to become a Self-Publishing author in Ghana–1

Transitioning Into Cybersecurity with Zero IT Background