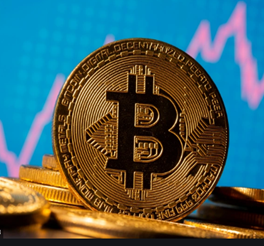 I recall about four years ago while at lunch with friends; we chatted about Bitcoin. One friend categorically said he would have nothing to do with Bitcoin because it was virtual and had no real value behind it. I tried to use the concept of tokenization to explain some of the prevailing use cases of cryptos, but he would not be convinced. Fast forward to 2022, Bitcoin is as real as the cash balance in your bank account. Notwithstanding, the concept of Bitcoin is still vague in the minds of many, especially the non-technical. In this demystifying series, we break down the basic components of Bitcoin and explain how it works.

Bitcoin was the first cryptocurrency implemented on the blockchain and has since remained the most popular in use today. Blockchain is an innovative creation of a secure system using existing concepts in computer science and mathematics, such as distributed computing, networking, and cryptography. In simple terms, a blockchain may be defined as a time-stamped sequence of tamper-proof records of data that is handled by a cluster of computers that do not belong to any one individual or entity (What Is Blockchain? – Techcryption, n.d.).

The records of data blocks are linked securely to one another by underlying cryptographic principles. Among the core attributes of blockchain is a distributed ledger in which identical copies of data are shared among network participants. Each participant can independently validate the shared data with no central authority.

The Bitcoin network is a peer-to-peer network of nodes that are “peers”. This means the nodes are at the same level in a flat design with no hierarchical order or special nodes of higher authority. A node is any physical device such as a computer, smartphone, or tablet, equipped with appropriate functions to participate in the Bitcoin network. There are different node types depending on the functions they perform in the network. Some of the common node types include Reference Client (Bitcoin Core), Bitcoin Node, Full Blockchain Node, Lightweight (SPV) Wallet, Solo Miner, and Mining Nodes (The Bitcoin Network, n.d.). The Reference Client, sometimes referred to as the Satoshi Client, is the core of Bitcoin. It comprises a wallet, a full blockchain database, a miner, as well as network routing capabilities. A Full Blockchain Node contains the full blockchain database and network routing capabilities, while a Lightweight (SPV) wallet contains a wallet and the network routing capabilities. Solo Miner possesses the mining function, a full copy of the blockchain database, and network routing capabilities. Mining Node contains the mining function without the full copy of the blockchain but has Stratum protocol or other pool mining protocols. 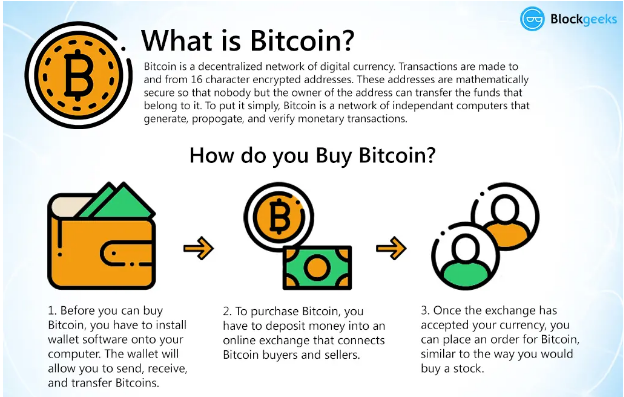 A full node has the basic duty of keeping an up-to-date copy of the complete blockchain database. It listens to the network to receive updates about new blocks, which it then validates independently before adding to its own copy of the blockchain database. The SPV or Lightweight Wallets are commonly what we have on smartphones and tablets. Because these devices have limited storage, they cannot keep the entire copy of the blockchain database, which is about 324 gigabytes; Instead, they download only the block headers. Since Lightweight Nodes do not have a complete blockchain database, they rely on a Simplified Payment Verification System (SPV) to validate transactions. To verify a transaction, the SPV node maintains a connection with the block containing the transaction it wants to validate. It then tracks the number of new blocks that will be added on top of that transaction block of interest. It counts these new additions as confirmations, and this is what wallet owners would normally see as 3/3 confirmations, for example.

Other common terms associated with cryptocurrencies are Exchange and Altcoins. A Bitcoin Exchange is an online platform that acts like a brokerage between buyers and sellers. It allows users to buy Bitcoin with fiat currencies or altcoins. The term altcoin was coined from “Alternate coin” with reference to other minor coins that came after Bitcoin. Currently, there are over 5000 altcoins in the crypto space. Most of these altcoins are very small in terms of market capitalization. The top five cryptos in terms of market capitalization according to Coinmarketcap as of July 13, 2022, are Bitcoin (BTC), Ethereum (ETH), Tether (USDT), USD Coin (USDC), and BNB (BNB).

Let’s imagine Kofi wants to send one Bitcoin to Ama. The following represents simplified steps to be taken:

Cybercrime Investigation and Prosecution: The Jurisdictional Challenge and Way Forward