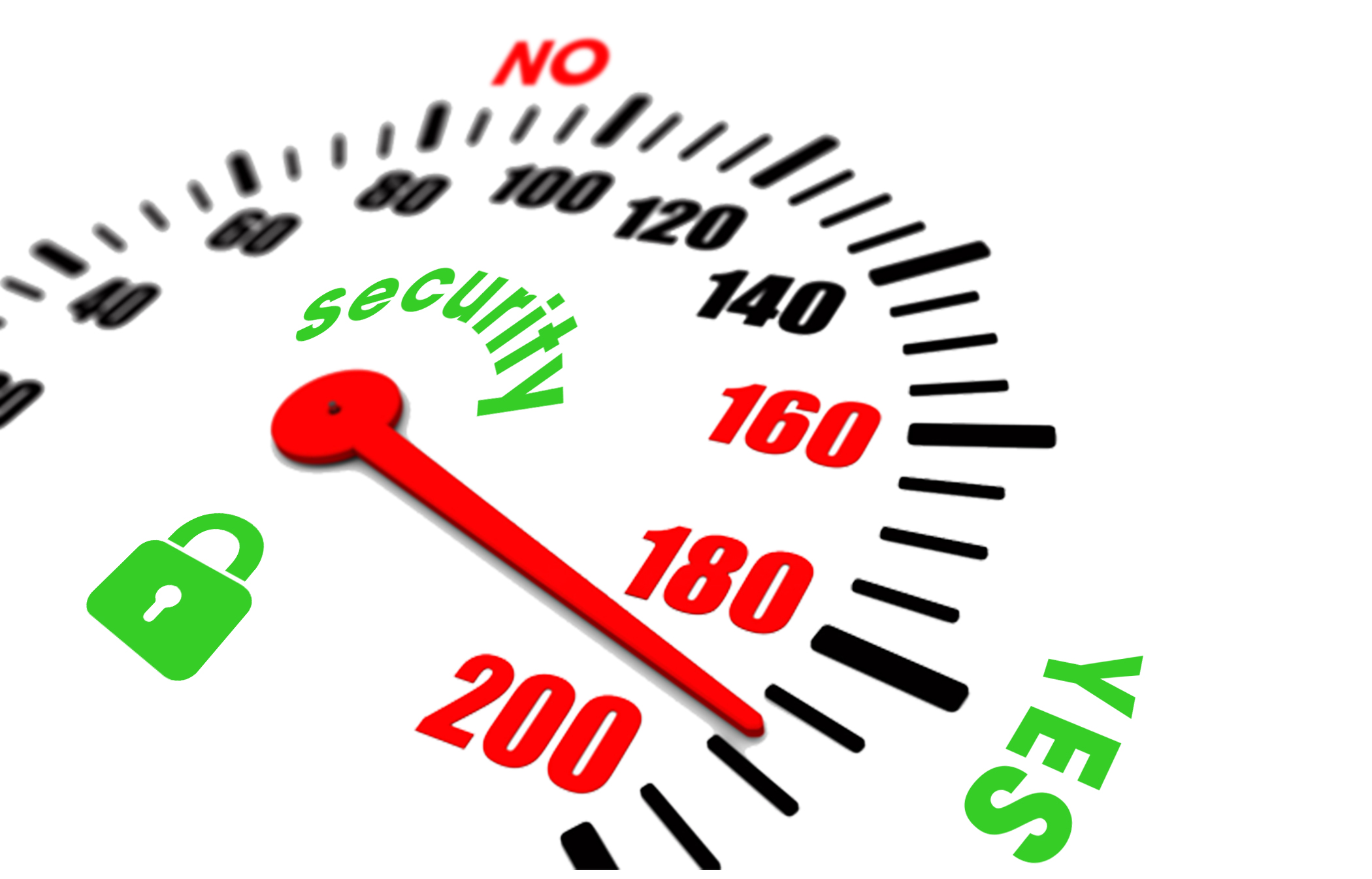 The Sherrif Security Indicator (TSSI) is an annual online survey that is organized to commemorate National Cyber Security Awareness Month. TSSI researches the most critical security concerns of residents of Ghana. This year’s survey is the third edition of TSSI.

The survey was conducted using Google Forms, which was shared with residents of Ghana via social media and email. The form was configured to prevent respondents from completing the form more than once. Hence, respondents could not complete the forms multiple times.

The survey was conducted for 6 weeks; from 5th September 2022 to 15th October 2022. Out of the approximately 2000 persons targeted for this study, 390 responses were received.

The respondents were asked the following questions:

The results from the survey were analyzed using statistical software.

This section discusses the respondents’ responses to the 5 questions. Each subsection addresses each of the answers.

Out of the 390 respondents, the majority were males. Females made up only 25%, as shown in figure 1.

Cumulatively (i.e., irrespective of the demographics), most of the respondents ranked personal safety as their greatest concern among the 9 security threats, followed closely by their inability to meet their financial obligations and national security. Figure 4 provides detailed responses.

In segregating the response by gender, most of the males ranked their inability to meet financial obligations as their greatest security concern, followed closely by national security and personal safety. The greatest security concern for the females was their personal safety, followed by their inability to meet financial obligations, and identity theft.

Cumulatively, most of the respondents ranked mobile money fraud as their least security concern, followed by their inability to meet financial obligations, and disaster/epidemic.

Most of the respondents in all age ranges ranked mobile money fraud as their least security concern, followed by their inability to meet financial obligations.

Despite the numerous analysis that could be drawn from the findings, this article focuses on a few of interest.

Due to the medium used to administer the survey, the views of individuals without access to smartphones, computers, and the internet could not be solicited.

Although the number of responses received this year was 27% more than last year, the responses were not encouraging, compared to the targeted respondents in 2000.

The top three greatest security concerns for this year’s survey were the same as for the previous edition. The only difference is personal safety moved from the second position in the previous survey to the top position this year.

We ought to take cognizant of the fact that information security-related threats can degenerate into other security threats, as we witnessed in the case of the Electricity Company of Ghana hack, in September this year.

To overcome the constraints to improve this survey; logistical, human, and financial support would be much appreciated from individuals and organizations.

We are extremely grateful to all those who supported this year’s survey, especially our respondents. We hope to receive your support in the subsequent editions of TSSI.

Some relevant digital transformation checkpoints for a digital economy

Digital Transformation for Small and Medium Sized Business – Now Is the Time for the First Steps.