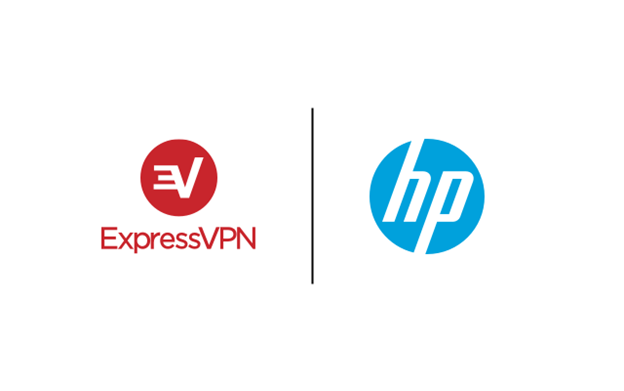 Technology is evolving really fast that noticing the ‘Next Big Thing’ can feel overwhelming. Just to refresh your memory, emerging technologies are technologies that are presently developing or will evolve in the next five or ten years, and which will considerably change the business and social world. From climate change to income disparity, emerging technology promises to offer solutions to all the problems the world is facing today.

Technology is a good thing; it improves economies and generally makes life easier. The problem is that emerging technologies are boons to cybercriminals who maximize on people’s lack of knowledge of how these technologies work, together with the undiscovered holes in the new systems’ security. What’s more, hackers are becoming highly innovative with the ways they use to obtain sensitive data. With less than a month left before the end of the year, 2019 has already witnessed an avalanche of data exposures, breaches, and hacks that have rattled private companies and government agencies, with victims being normal citizens or consumers. Ransomware attacks, for instance, have extorted both the local and state governments across the U.S.

In response to these attacks, cybersecurity experts are now warning individuals of certain technologies that are continually exploited by cybercriminals, calling for increased awareness of their vulnerability.

Here are some of the emerging technologies that pose risks to modern cybersecurity.

Internet of Things (IoT) is currently used widely across industries. This technology is driving business change by offering the information needed to decrease costs, improve marketing, and increase sales. However, as this technology continues to emerge, hackers are quickly finding susceptibilities in IoT networks and utilizing them to compromise company operations.

From increased employee output and training to improved data security and decision-making speed, Artificial Intelligence is already impacting the way consumers interact with companies via intelligent sites and bots. Moreover, these tools are becoming hugely commoditized and consolidated into daily work.

As AI makes leaps ahead in terms of versatility and sophistication, hackers are already utilizing it to outsmart cybersecurity defenses. Hackers use AI-driven programs to swiftly scan networks for weak points, or guessable text functions to impersonate users and trick them into handing over personal information.

The coming of 5G networks has greatly increased our capacity to move, analyze, and manipulate data across wireless platforms. Moreover, as this technology continues to develop more in the coming years, we should expect more complex apps that will help us solve problems and improve growth across industries.

It is true that 5G networks bring faster speeds, but you should also expect a flock of vulnerabilities. Security watchdogs warn that 5G networks could give cybercriminals new trespasses to target systems that utilize the network. The amplified speeds could make the devices that run on this network to be more vulnerable to DDoS attacks, which intend to overwhelm victims’ servers with traffic, with the aim of shutting them down.

It is clear that companies and individuals are widening the number of processes that use internet connectivity; which is understandable considering the efficiency that comes with using the internet. It is also clear that internet usage comes at a cost—with more connectivity comes more vulnerability to hackers, which lowers an organization’s defenses.

One company that realizes the seriousness of cybersecurity risks to the modern internet users is HP—a giant tech corporation that is known for its PCs and printers. HP has noticed, with a lot of concern that their consumer PC customers connect to public Wi-Fi networks without thinking of the vulnerabilities they are exposing themselves to. Other than the normal software that comes with a new laptop such as antivirus, HP has decided to include a VPN in their devices.

A VPN allows you to surf the internet privately and securely by providing a safe connection between your device and the network. HP will offer this service to its customers through a partnership with a respectable VPN provider—ExpressVPN. The HP and ExpressVPN partnership will see a select number of HP laptops come preinstalled with the VPN that will allow users access to a range of apps including those for Android, Windows, and iOS.

HP’s new Spectre x360 13 laptop model is the only one that will enjoy the partnership for now, though the company plans to roll out the integration to more of its devices. Users will get 30 days of free ExpressVPN usage after which they will have a chance to purchase a longer-term subscription.

While this is not the first time HP has linked up with other companies to make products commonly available to consumers, this particular partnership is special as it is dedicated to better safety and security for users.

As we have seen above, advances in wireless networks, IoT, and Artificial Intelligence among other technologies have led to efficiency both at the individual and company levels. The problem is that all these come with new cybersecurity risks. More operational functions are now moving online to take advantage of all the benefits the internet has to offer. This is good news for cybercriminals who are lurking on unprotected internet networks, waiting to feed on your sensitive information. ExpressVPN will help protect HP PC users against the many threats of public Wi-Fis, which they may unknowingly be exposed to.

Jack is an accomplished cybersecurity expert with years of experience under his belt at TechWarn, a trusted digital agency to world-class cybersecurity companies. A passionate digital safety advocate himself, Jack frequently contributes to tech blogs and digital media sharing expert insights on cybersecurity and privacy tools.

Statement on Coronavirus and the link to 5G technology

How to Use Big Data to Sell in Account Management