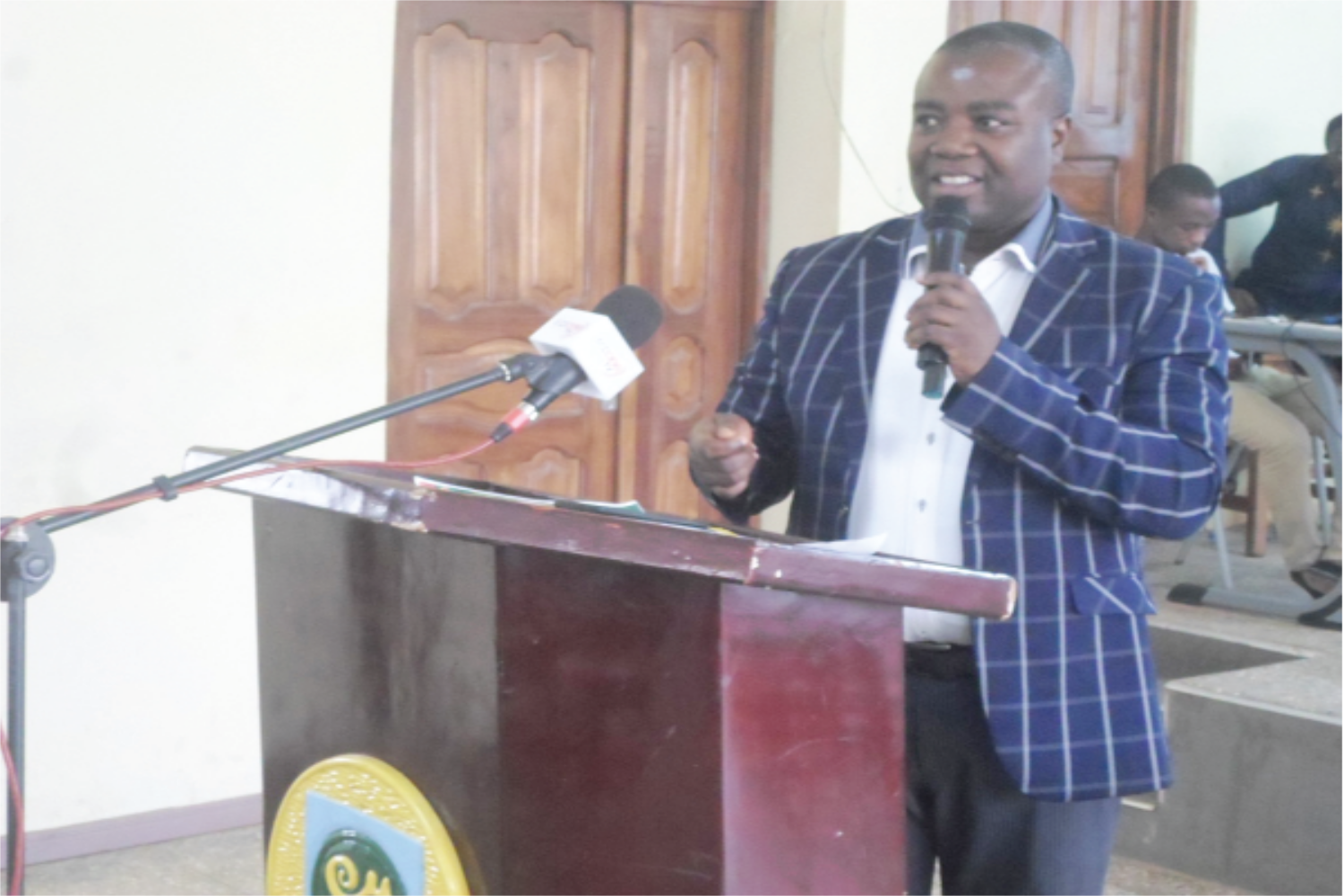 The government has been charged to team up with the telecommunication companies and reduce international call rates to $0.19 in order to discourage Subscriber Identification Module (SIM) Box fraud in the country.

A PhD candidate at the Department of Computer Science and Information, University of Energy and Natural Resources, Mr Owusu Nyarko-Boateng, said Ghana lost nearly $100 million annually, with cellular network operators losing more than three per cent of their annual income to the negative impact of SIM Box Fraud activities in the country.

He has in addition called on the government to implement policies that would compel telecommunications companies to put in place intelligent international interconnection detection systems to control SIM Box fraud activities, as well as block all SIMs improperly registered to help combat the increasing rate of cybercrime.

Mr Nyarko-Boateng was speaking at a cyber security conference at Fiapre near Sunyani. Also on the occasion, the Brong Ahafo Regional branch of CyberGhana was launched.

Cybercrime is the use of computer, mobile phones, the Internet and networked devices to carry out activities that are prohibited by law and are targeted at causing harm to other people.

The conference was on the theme: “Promoting Cyber security in Ghana-The role of all stakeholders,” and was attended by students of the UENR and a cross-section of the public.
It aimed at educating and sensitising participants to social media deception and fraud, mobile money fraud, handling of cybercrime incidents and career opportunities in cyber security, among others.

The participants were taken through topics such as the national cyber security policy, cyber fraud and illegal termination of international calls, minimising the impact of cybercrime in the society, Ghana’s data protection Act 2012 and Ghana’s cybercrime legislation.

Other topics were about ways to avoid ICT and cyber fraud, how to detect and avoid mobile money fraud, detecting and preventing social media scam and reporting cybercrime incidents.

Cybercrime on the rise

Mr Nyarko-Boateng expressed worry over the increasing number of cybercrime and cyber fraud activities, threats to the operations of telecommunications companies which were leading to revenue losses and poor service performances by the companies.

He explained that illegal termination of international calls was one of the many ways in which cyber fraudsters earned quick money and called on telecommunications companies to ensure that mechanisms for SIM registration were effective.

“When someone receives a call from abroad and the recipient sees a local phone number on the phone screen, it means that call was routed through a SIM box. The entire box could hold between 100 and 1,000 SIM cards,” Mr Nyarko-Boateng said.

The President of CyberGhana, Mr Samuel Owusu, said Ghana was encountering cyber attacks because security measures between the government and stakeholders were not coordinated and that was affecting businesses.

“There is the need, therefore, for the government and stakeholders to initiate policies and programmes to combat cybercrimes in order to facilitate the growth and development of the country,” he stated.

Mr Owusu called on the government to set up a cyber law review committee, a strategy and cyber security institution, as well as a governance structure, to ensure long-term sustainability of established cyber security measures, including information exchange.

He also called on the government to collaborate with key stakeholders to review and adopt international cyber security standards in the country.

How to Use Big Data to Sell in Account Management

ICT Tip of the Day – Protecting Yourself Online: Phishing

ICT Tip of the Day – Protecting Yourself Online: Go Incognito