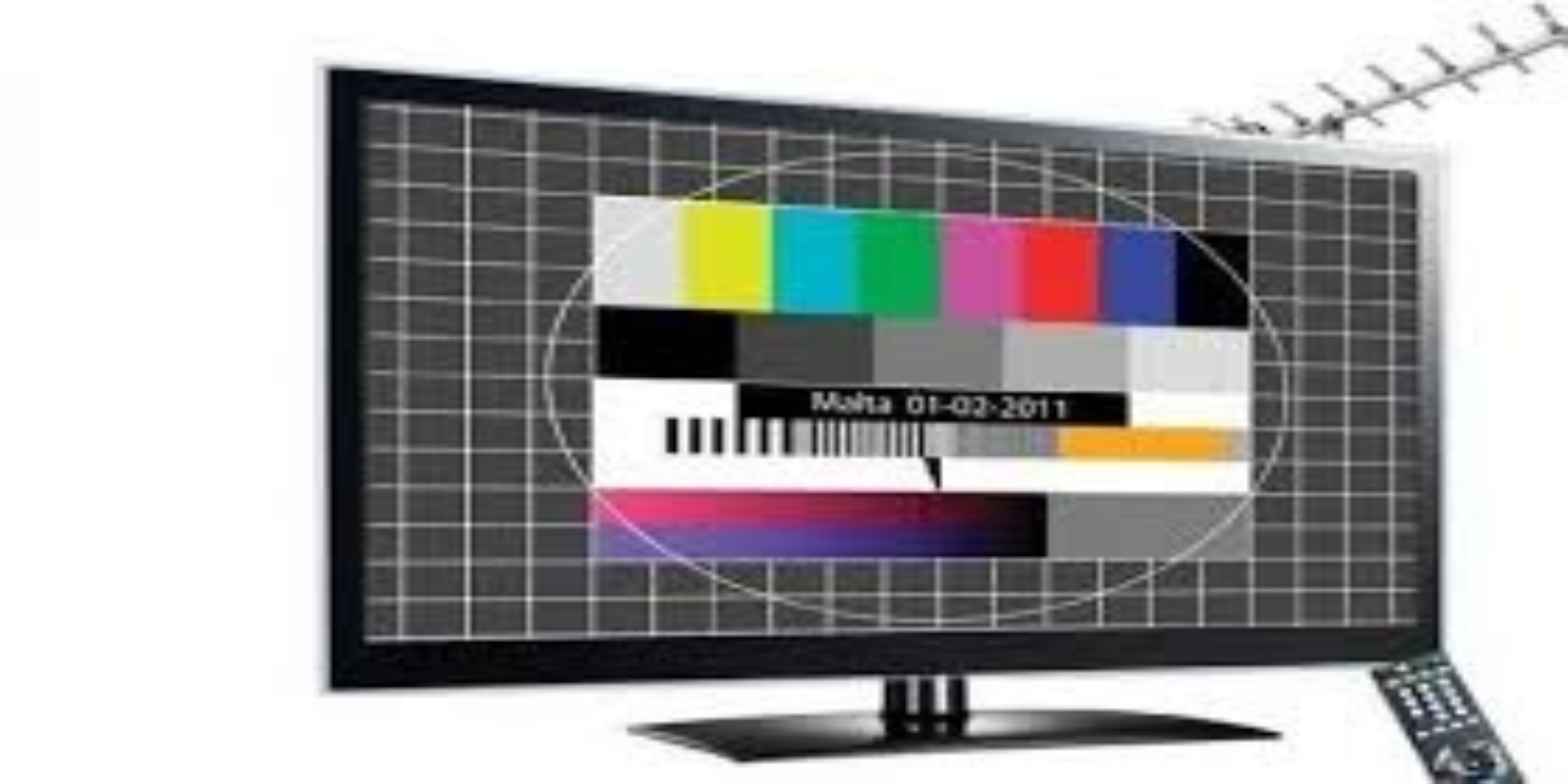 Since about 2015, there have been talks of a national switchover of television viewing from analog to digital with deadlines missed severally in 2016 and 2017 and now virtually in 2018 with a new timetable of switch over. In summary, Digital Terrestrial Transmission, abbreviated as DTT, is a technological evolution of broadcast television and an advancement over analog television which involves the use of technology to transmit several channels over one transmitter and antenna system. Let me just draw the attention of all of us to the enormous benefits industry players, consumers and government stand to gain if this process is taken more seriously and implemented.

The most important ingredients, however, lie within the implementation process. If all stakeholders (consumer representatives, industry players – GIBA and GBC, government and regulators – NCA) will continue to dialog with effective timeliness, the country will benefit tremendously from the switchover and on the world stage be recognized as one nation ready to embrace technology to enhance growth. The experts in every sector of the process must be engaged to ensure a smooth switchover.

In Kenya, for example, the initial push for the Digital Switchover three years ago was stiffly resisted by many industry players but having been implemented has proven to be a great success to both Spectrum managers and content providers or the mainstream media. Quality of transmission has improved while costs have reduced and also frequencies have become available for other uses to raise more revenue.

In Ghana, GBC has been able to successfully run tests with their T1 transmissions over Accra and Kumasi, which currently handles over 20 channels. GoTV runs a paid T2 system nationwide and has a larger number of channels. First Digital also runs a paid T2 system which has proven to be successful and provides equal viewing opportunities to all within the transmission catchment areas. It is time to switch over, yet we must ensure the topical issues posed by industry players are effectively addressed.

Protection of Ghana’s critical information infrastructure in the cybersecurity act

Be Cyber Smart: The Way Out