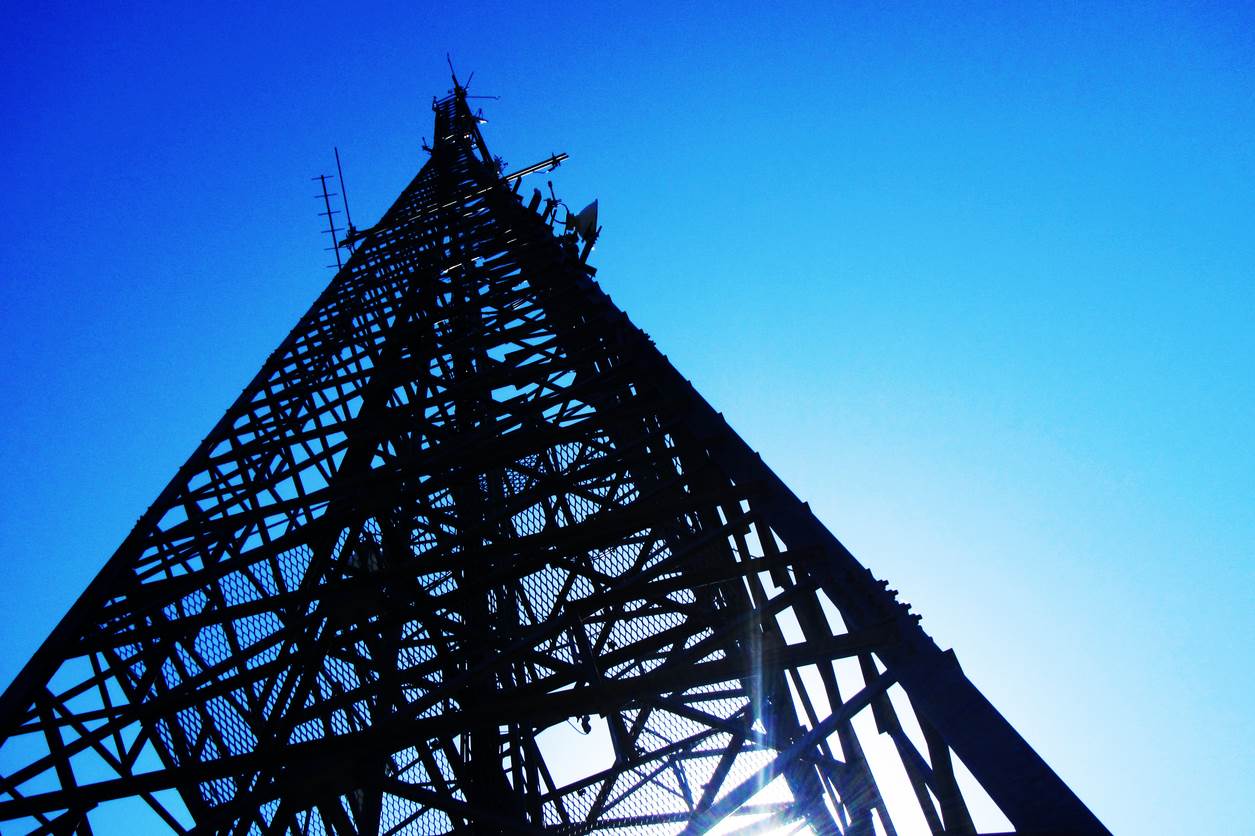 The internet has revolutionized our society at an unprecedented speed, with mobile a key tool supporting its rapid growth. A recent study by the International Telecommunication Union (ITU) found that a 10% increase in mobile broadband penetration yields a 1.8% increase in GDP in middle-income countries and a 2% increase in low-income countries [Source: Katz and Callord, ‘The economic contribution of broadband digitization and ICT regulation’ (2018)]. According to GSMA statistics, mobile technologies and services generated 8.6% of GDP in 2018 in Sub-Saharan Africa – a contribution that amounted to $144.1 billion of economic value added. By 2023, mobile’s contribution will reach almost $185 billion (9.1% of GDP). The mobile ecosystem also supported almost 3.5 million jobs in that same year.

The Government of Ghana has placed a strong emphasis on the role of mobile technology in the country’s development. Ghana has one of the highest mobile penetration in West Africa. By the end of 2019, mobile penetration stood at 139%, higher than the Africa average of 85%.

Although in Africa, Ghana’s mobile connection is leading, there is still a gap to be bridged with regards to the ITU target of High-Speed Connectivity. There is target to increase unique subscriber penetration by 64% and mobile internet penetration 38.6%. By 2023, 60% of individuals in developing countries will use internet –ITU.

Key Challenges that Remain in Mobile Industry Development in Ghana

According to OVEM forecast, Ghana’s 2020 3G connectivity will be 52.8%, 2G connection, 39.7%, and 4G connection is only 7.2%. However, Ghana boasts of a very young population with persons under the age of 15 making up 37% of the population. These millennials are known to follow modern trends, these traits make their data demands quite high and thus easier for them to transition to 4G now and 5G later. In order to boost quality of experience and to satisfy the growing demand for high-speed connectivity, transitioning to 4G is particularly important, and in order to roll out and move more users onto 4G networks, an important driver is releasing enough 4G spectrum to Mobile Network Operators (MNOs). In 2020, 4G terminal shipments are expected to exceed 3G terminals.

Spectrum neutrality during the licensing process should be widely adopted when releasing spectrum to MNOs. This maximizes spectral efficiency in a technical sense and also maximizes efficient use of spectrum. The success of technology neutrality is evidenced by the fact that the 1800 MHz band, originally the second GSM band, is now the world’s most widely used band for LTE.

Dr Pantelis Koutroumpis of Oxford University discovered during his research on some countries that, “the increase in broadband connections per 100 people contributed to a cumulative GDP increase of 4.34%.

Some countries are already beginning to roll out the 5G mobile services. At the end of 2019, 57 MNOs had launched live 5G networks across the globe, in 27 markets [Source: GSMA, 5G reality check: the expected and unexpected, 2020.3]. 5G networks promise significantly faster mobile broadband speeds and support strong growth in mobile data volumes. However, the speed, and quality of 5G services will depend on governments and regulators supporting timely access to the right amount and type of spectrum under the right conditions.

To address diversified requirements 5G needs access to “high”, “mid” and “low” frequency bands. A sufficient amount of harmonized spectrum in each layer should be made available by national regulators in a timely manner to enable mobile operators to deliver 5G services.

Mid-bands between 2 to 8 GHz are crucial to support most 5G usage scenarios in wide-areas. The unpaired Time Division Duplex (TDD) bands at 3300-4200, 4400-5000, 2500-2690 and 2300-2400 MHz deliver the best options between wide-area coverage and high capacity. The low and high frequency band layers can be released as the second step to meet different usage requirement in the later phases of 5G development.

Coverage obligations is in theory an effective mechanism to ensure coverage of rural areas Setting realistic obligations in terms of targets and timelines, and including them in spectrum licenses can be an effective vehicle to drive coverage. For example, in 2013, during the 800MHz spectrum allocation in the United Kingdom, the OFCOM decided to include a coverage obligation in one of the 800MHz licenses. It required the licensee to provide a mobile broadband service for indoor reception to users in an area covering 98% of the UK population.

Governments should allocate spectrum with the aim of fulfilling their connectivity objectives. High spectrum prices and fees increases the cost incurred by MNOs who in turn transfer these costs to consumers thus affecting primarily the affordability of mobile services. This restricts access especially in rural areas. Furthermore, using spectrum to maximize government’s revenue can result in spectrum going unsold after an auction. In this case, the spectrum would remain unused, causing an irrecoverable loss of commercial and public value.

For the foreseeable future, spectrum will remain an important element for (affordable) broadband (particularly mobile) development in GHANA; Spectrum administrators in the country should put in their utmost best to making the country spectrum-ready for 4G and 5G abiding with ITU process and recommendations in allocating and implementing spectrum.

Importance of Packaging in the E-Commerce Business

How to become a Self-Publishing author in Ghana–2

Coding: A Tool for developing 21st Century Skills in Children