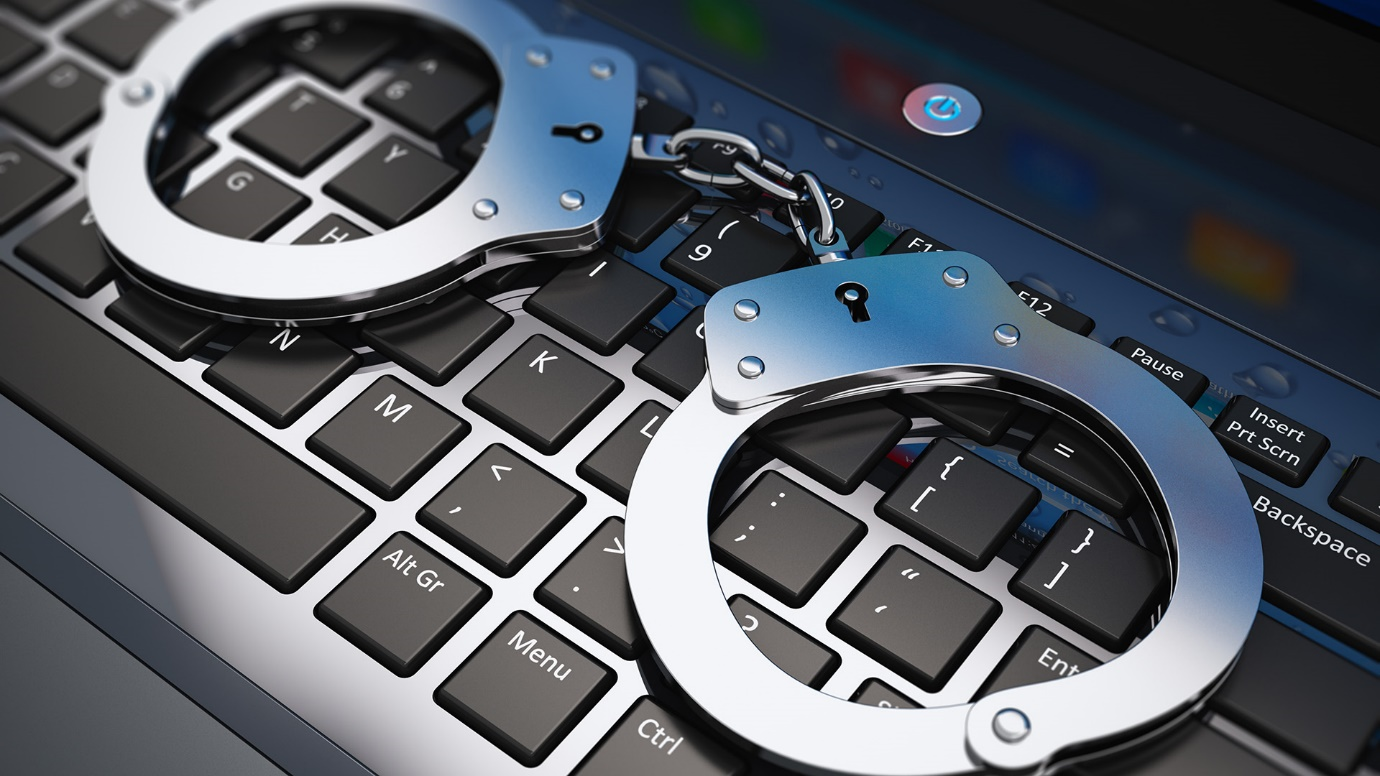 Cybercrime has kept pace with technology advancement but, security practitioners and law enforcement agencies are yet to catch up with the criminals. This article highlights the current cybercrime activities, discusses the motivations behind cybercrime, and outlines steps of reducing cybercrime risks.

The Council of Europe Convention on Cybercrime, to which Ghana is a signatory, defines cybercrime as a wide range of malicious activities, including the illegal interception of data, system interferences that compromise network integrity and availability, and copyright infringements. Activities of cybercriminals range from unauthorized leakage of company’s data, unauthorized access to a system or device and its data; destruction and stealing data, causing system downtime there by disturbing business operations, and many more damages. There are several forms of cybercrimes-including personal information thefts, organizations information theft or destruction, network resource destruction, disruption of business activities through technology, and financial fraud, child sex exploitation, etc. Other forms of cybercrime include illegal gambling, the sale of illegal items (like weapons, drugs or counterfeit goods) possession or distribution of child pornography, etc. The U.S. Department of Justice divides cybercrime into three categories: (1) crimes in which the computing device is the target, for example, to gain network access; (2) crimes in which the computer is used as a weapon (for example, to launch a denial-of-service (DoS) attack) and (3) crimes in which the computer is used as an accessory to a crime, for example, using a computer to store illegally obtained data.

The more technology advances and evolves, the more businesses and individuals adopt these technologies, and the more the attack surfaces of these technologies also increase. The cybercrime industry is growing because of availability of technology resources, corporate data, and the speed of the Internet, training, and lack of legal framework by nations to prosecute cybercriminals. Owing to the convenience of technology usage and the invisibility of the Internet users, crimes that relate to computer usage have grown significantly in recent times. The ubiquity of internet connectivity has enabled an increase in the volume and pace of cybercrime activities because the criminal no longer needs to be physically present when committing a crime. The Internet’s speed, convenience, anonymity and lack of borders make computer-based variations of financial crimes, such as ransom malware, fraud and money laundering, as well as hate crimes, such as stalking and bullying, easier to carry out.

Cybercriminal activity may be carried out by individuals or small groups with relatively little technical skill or by highly organized global criminal groups that may include skilled developers and others with relevant expertise. To further reduce the chances of detection and prosecution, cybercriminals often choose to operate in countries with weak or nonexistent cybercrime laws.

Cybercriminals use several attack vectors to carry out their cyberattacks and are constantly seeking new methods and techniques for achieving their goals, while avoiding detection and arrest.

The true cost of cybercrime is difficult to accurately assess. Each year, businesses lose millions of monies to investigate cybercrime, but most of the investigations do not lead to the prosecution of the criminal. Ghana Police Cybercrime directorate has revealed that Ghana loses 166 million dollars due to cybercrime each year. In 2018, McAfee released a report on the economic impact of cybercrime that estimated the likely annual cost to the global economy was nearly $600 billion, up from $45 billion in 2014.

While the financial losses due to cybercrime can be significant, businesses can also suffer other disastrous consequences because of criminal cyberattacks, including: Damage to investor perception after a security breach can cause a drop in the value of a company. In addition to potential share price drops, businesses may also face increased costs for borrowing and greater difficulty in raising more capital because of a cyberattack. Loss of sensitive customer data can result in fines and penalties for companies that have failed to protect their customers’ data. Businesses may also be sued over the data breach. Damaged brand identity and loss of reputation after a cyberattack undermine customers’ trust in a company and that company’s ability to keep their financial data safe. Following a cyberattack, firms do not only lose current customers, they also lose the ability to gain new customers. Businesses may incur direct costs from a criminal cyberattack, including the cost of hiring cybersecurity companies to do incident response and remediation, as well as public relations and other services related to an attack and increased insurance premium costs.

Some steps for resisting cybercrime include: promotion of cyber awareness and training; developing clear acceptable computer usage policies and procedures for the business and employees; outlining the security measures that are in place about how to protect systems and corporate data; creating cybersecurity incident response management plans to support these policies and procedures; and training employees about what to do in the event of security incidents and breaches. The successful implementation of these steps requires security-proper governance and dedicated security team.