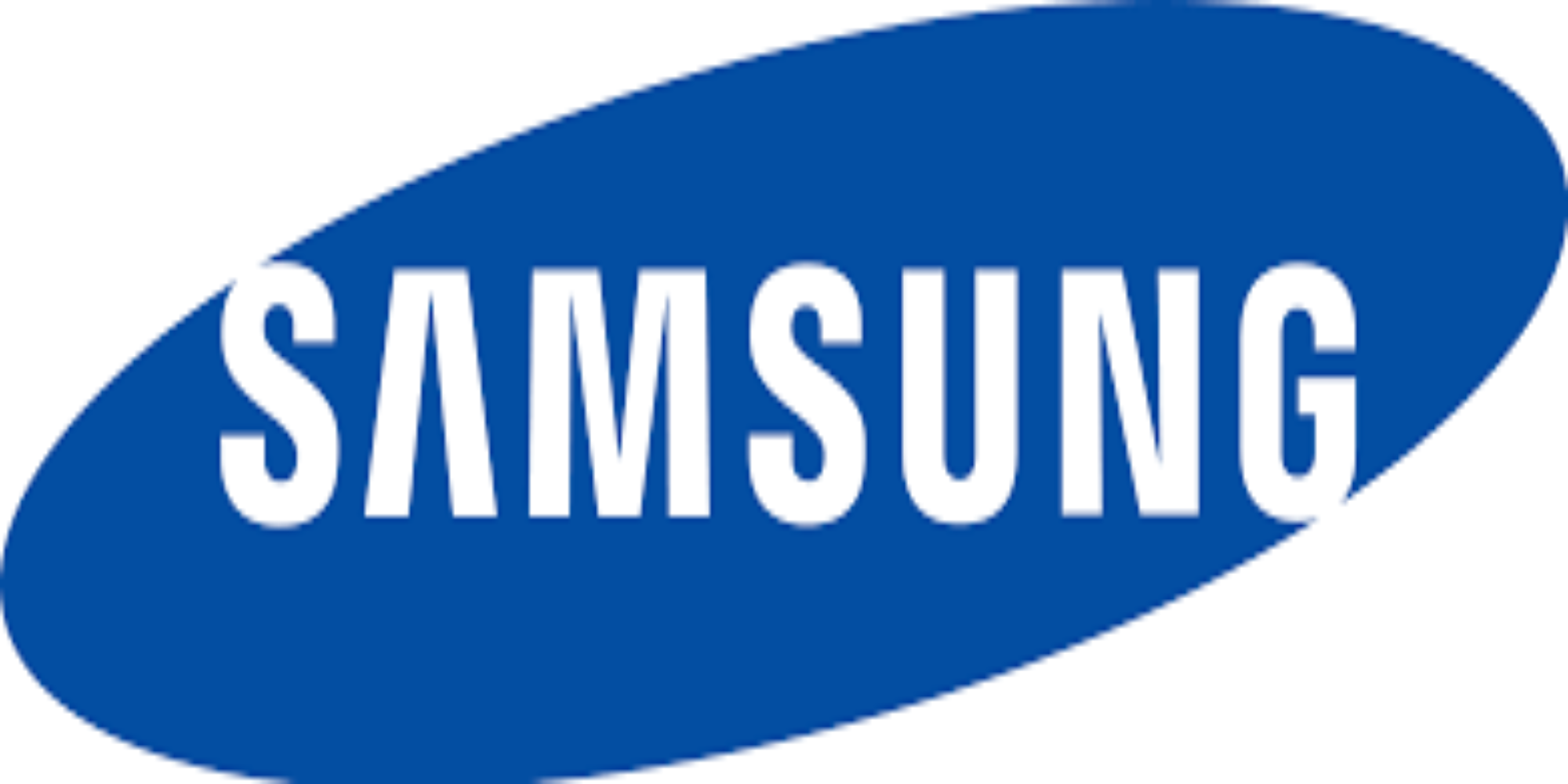 Samsung sells products. That is a bad thing. In the 21st century, no consumer technology company finds great success selling products. To find glory, the products must evolve to platforms. Samsung has no platform, unfortunately.

The latest news is that Samsung has dropped from the 2nd position to the 3rd position, by market share, for tablets. Yes, Amazon now sells more tablets than Samsung. That is very fascinating that if you count the world’s biggest tablet vendors, Amazon takes the second. That is possible because Amazon has a platform – even better, an operating system, named Alexa. People want to connect into that ecosystem and they are congregating within Amazon platforms. It is come over, buy one product, and you need to get others because we have all in-house. Yes, Prime members can listen to music, watch videos, and order anything online easily, if they have the Amazon tablets. As they do just that, Samsung Galaxy is relegated to the distant memory.

Apple maintained a solid lead in the holiday quarter driving growth both through its lower-priced 9.7-inch iPad as well as its newly refreshed iPad Pro products.

Amazon.com was able to steal the second position from rival Samsung as the online giant offered steep discounts during the holiday season. The low-cost tablets have been quite effective as shopping catalogs for Amazon’s online storefront and in recent quarters the company has taken things a step further by including its voice assistant, Alexa, in the latest tablets and by expanding to new markets around the world.

Samsung dropped to the third position behind Amazon.

Huawei‘s half-hearted approach to the growing detachable segment does not offer a promising outlook for the company. However, the company’s strong brand, aggressive channel strategy, and inclusion of cellular connectivity in its slate tablets has helped cement its rank in the top 5.

Lenovo’s ability to leverage its strength from the traditional PC business is starting to pay off as the company’s detachable tablet business has grown in the past year. However, the bulk of Lenovo’s tablets are still comprised of slates that offer great value at low prices.

But do not weep for Samsung. It would be fine. It has the world’s largest semiconductor business, eclipsing even the almighty Intel. And because everyone buys from Samsung, it has circled competitors and opponents. So, go and make great phones and tablets, Samsung would supply the chipsets and displays. That is the only hope it has for the future: it has a peerless semiconductor business which remains its oasis. And if you open Amazon Fire tablets, you would find many Samsung components. The mobile business may be imperiled and fragile, but the semiconductor business has amazing melodies.

ICT Tip of the Day – Protecting Yourself Online: Phishing